I did not expect this. What an awesome trip that was! 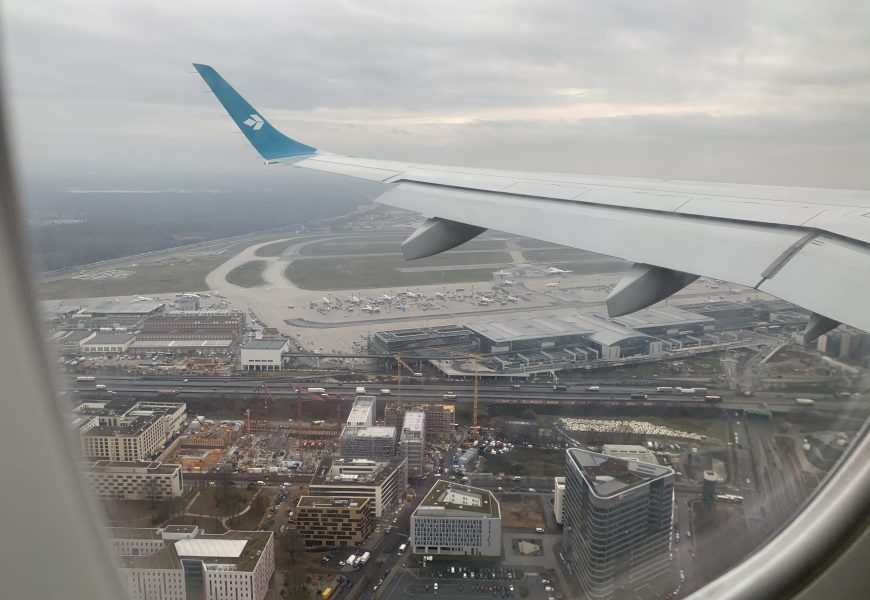 September 16th, 2015. Spoiler alarm: the landscape-images shown in this post are awesome as hell. What a ride through the northern part of Estonia! As mentioned in the previous post, I decided to leave Tartu and drive along Lake Peipus to Narva, the third largest town of Estonia which is also the border to Russia, “the end of Europe”, some would say. To be honest, I did not know what to expect and the day was grey and rainy, but the chance I will come back and drive there is sort of very low.

I needed to be in Tallinn in the evening and had time the whole day, so why not drive several hours and explore the unexplored.

My first brake I had at Mustvee, a small village at the late Peipus, which also builds the border to Russia already. Time for a walk and some nice impressions.

Another 2hrs or so ride finally brought me to Narva, the desired place. Actually I had just one goal there: go and find the border station, which I wanted to see. After some trial and error driving I finally found it and it was really solid. Standing at the edge of Europe was pretty awesome and frightening at the same time.

On my way back I decided to leave the highway (which was anyway boring to drive on) and tried to find my way through the countryside, and by chance I found this little street next to the sea between Toila and Valaste. And omg. This road was so amazing, i mean, check out the cliff, it’s actually right next to the road without any fence or security! What a blast! What a day! 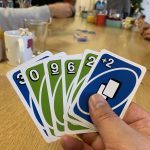 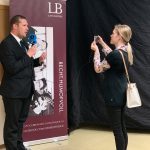