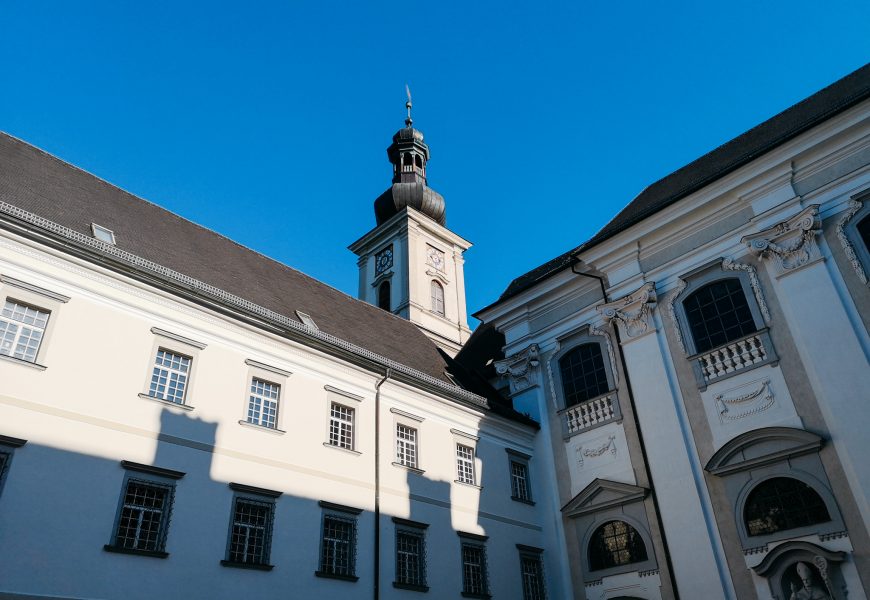 September 19th, 2015. This day a project at an animal-shelter was organized, but unfortunately cancelled which was a big pity. But LEOs are flexible and they found another, great and useful project. Giving away reflectors to people on the streets. Since October 1st 2015 it is compulsory to wear such reflectors for all pedestrians and cyclists in Estonia.

We also combined this activity with another very special sightseeing tour to a former prison and a nice city tour.