Another month, another country. Poland, here I come! 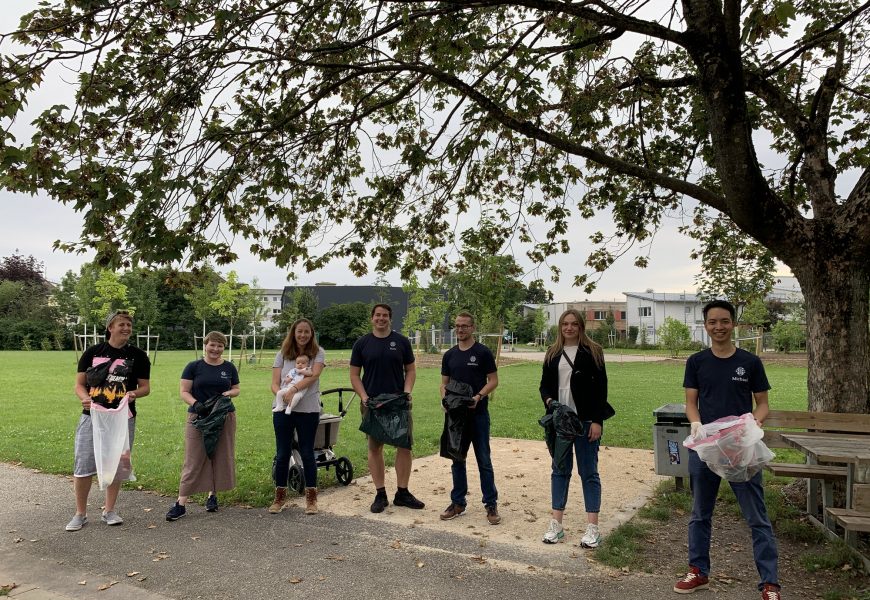 October 8th, 2015. During my visit at the LEF (LEO European Forum) in Gelsenkirchen, Germany (read my impressions here) in 2015 I got to know about the LEOs in Poland and their big activity called “LEO Fashion” (Website | facebook), which basically is a huge fashion show. When I saw their promotional video it was clear to go there and see it myself as well as share it with you guys. Here the trailer, but more about the project later.

Karoline and me decided to drive there by car, which took us around 9 hours and we arrived the hotel 2am in the morning. It was okay to drive, especially the roads were good and there were no major problems in Czech or Poland. So because we arrived a day prior to the show, we used the time to explore the town, which is an amazing city, which we fell in love with during our stay. Because there was such a great weather, we spent the whole day on the streets, visited different markets and also hang out until late night in the city. See yourself! 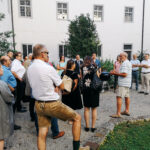 Letzter Post
My Day in an Estonian Prison
→ Nächster Post
2017: A collaboration between The Leo Book and the Leo Europa Forum 2017 (NL) in their most important year